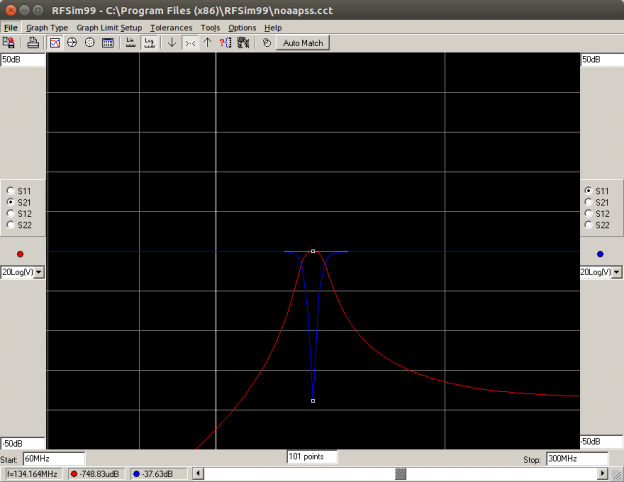 Yesterday I saw a new blog post by Adam (9a4qv) in LNA4ALL. The post (here) talks about a band pass filter he did for Weather Satellites and I decided to try as well.

Unfortunately I don’t have a exact match for that components at home, so I tried to do something with the components I have. So the lower value I had for capacitors was 10pF, and the needed values for Adam’s Filter is 1pF, 4.7pF and 15pF. I decided then to use 10 in series to do the 1pF, 2 in series for the 4.7pF (that will be 5pF) and then one in parallel with two in series to give me the 15pF. Its a very close match, and I’m unsure about the effects of serialization of capacitores in the filter (increase inductance maybe?). So here is the results.

So my circuit was a little different from Adam’s circuit. The coils are 3 turn very spaced wire (I tuned for better performance at 137MHz) and here is my final circuit (the inductor values are approximated): 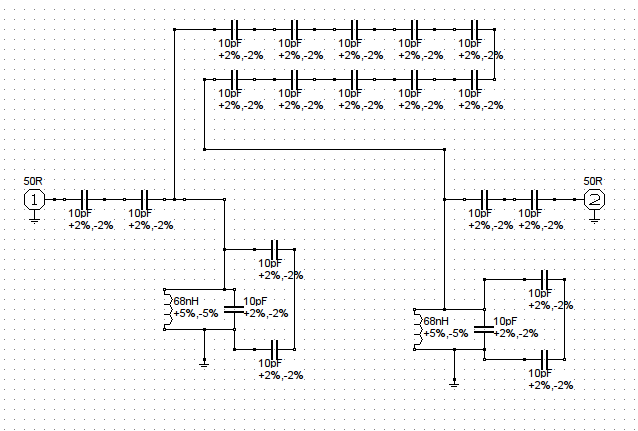 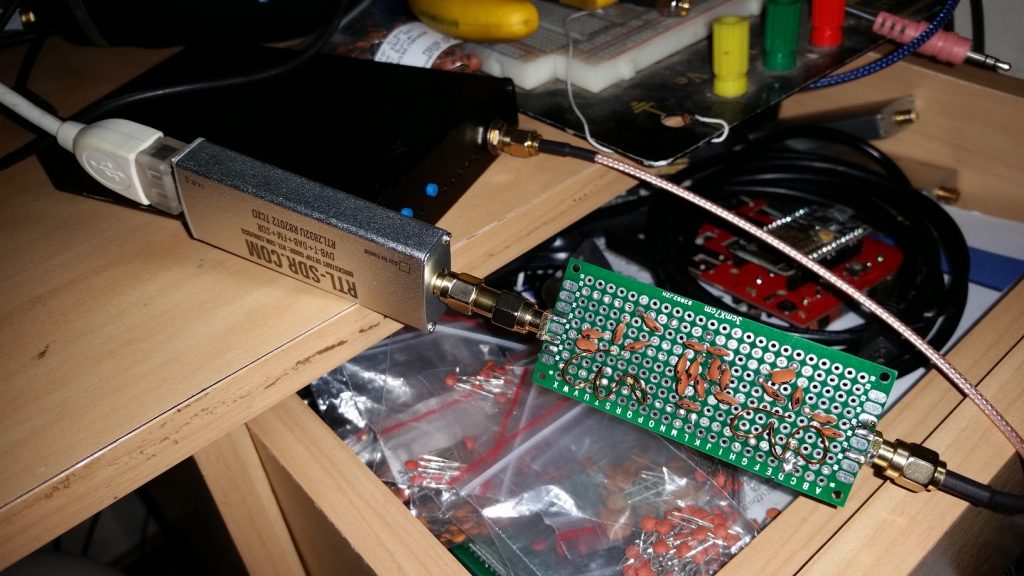 My test setup, HackRF as Noise Generator and RTLSDR as spectrum analyzer. 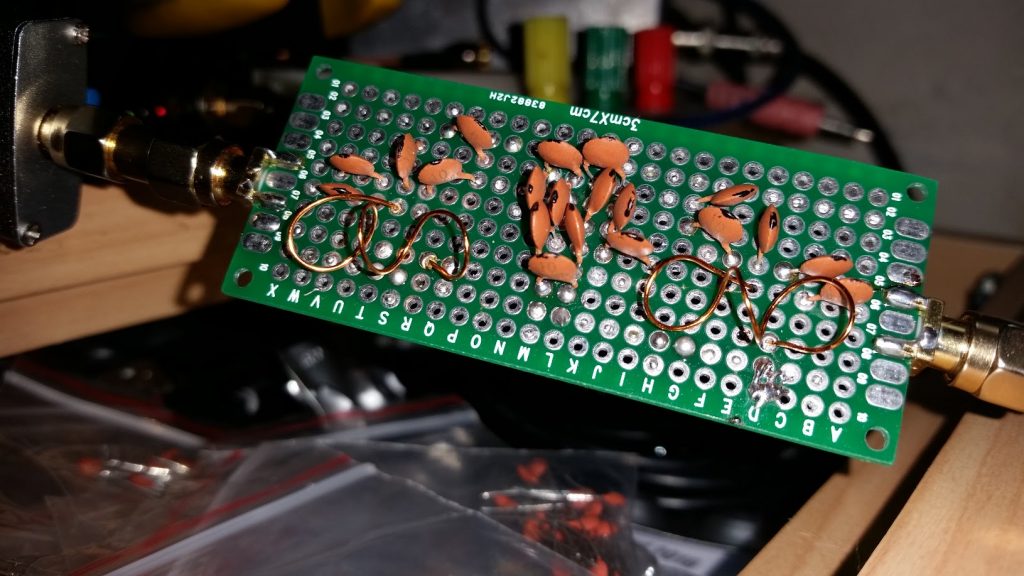 Close up of the filter, doesn’t look good but it works!

The first thing I did was to setup my “Spectrum Analyzer” (a.k.a. HackRF + RTLSDR) to test the filter response and tune the coils. My coils was wound very tight so I get the lowest possible response. Then I started stretching the coils until I reached the peak at 137MHz. Here is the response curve using QSpectrumAnalyzer and HackRF with sweep. 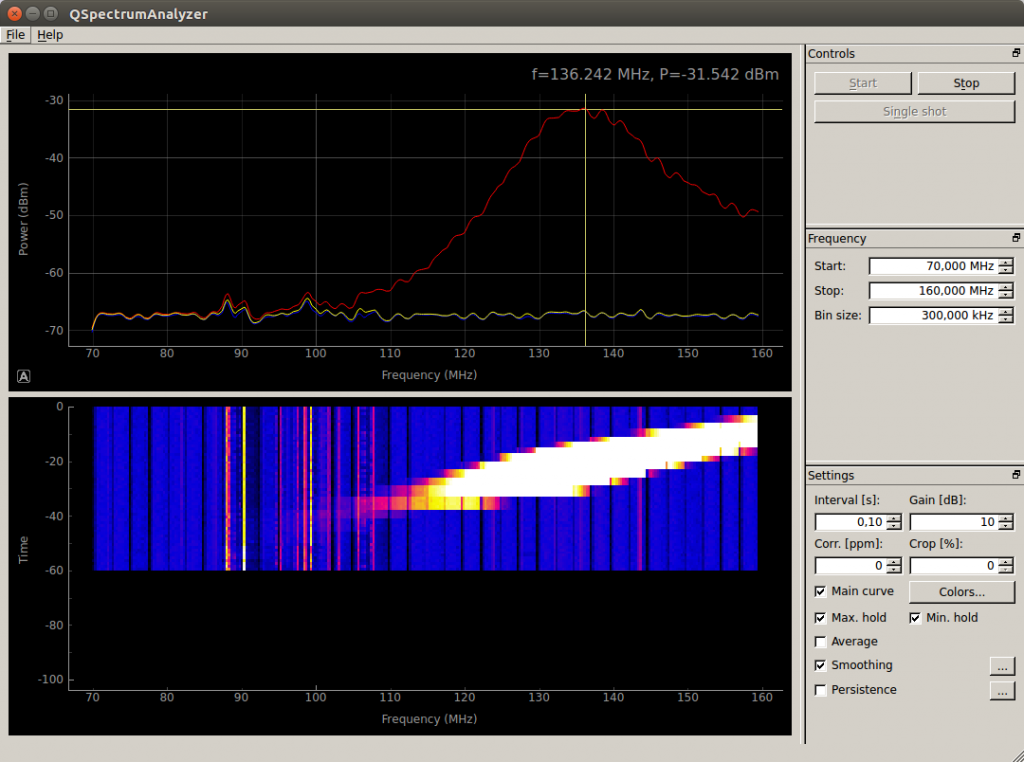 Filter Response, the red line is the peak response. Here is -31dB at 136.462MHz, check the baseline for comparsion. 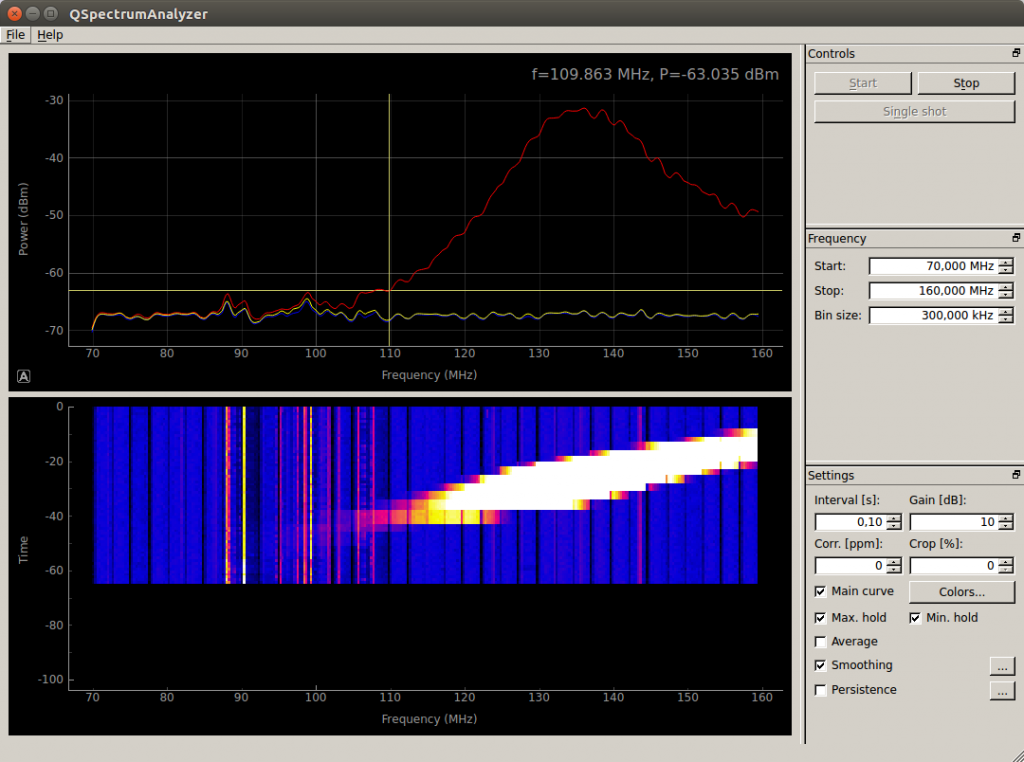 Second measure of the filter, but now with 109MHz that is about the end of FM Band. You can see that the signal is -63dBm 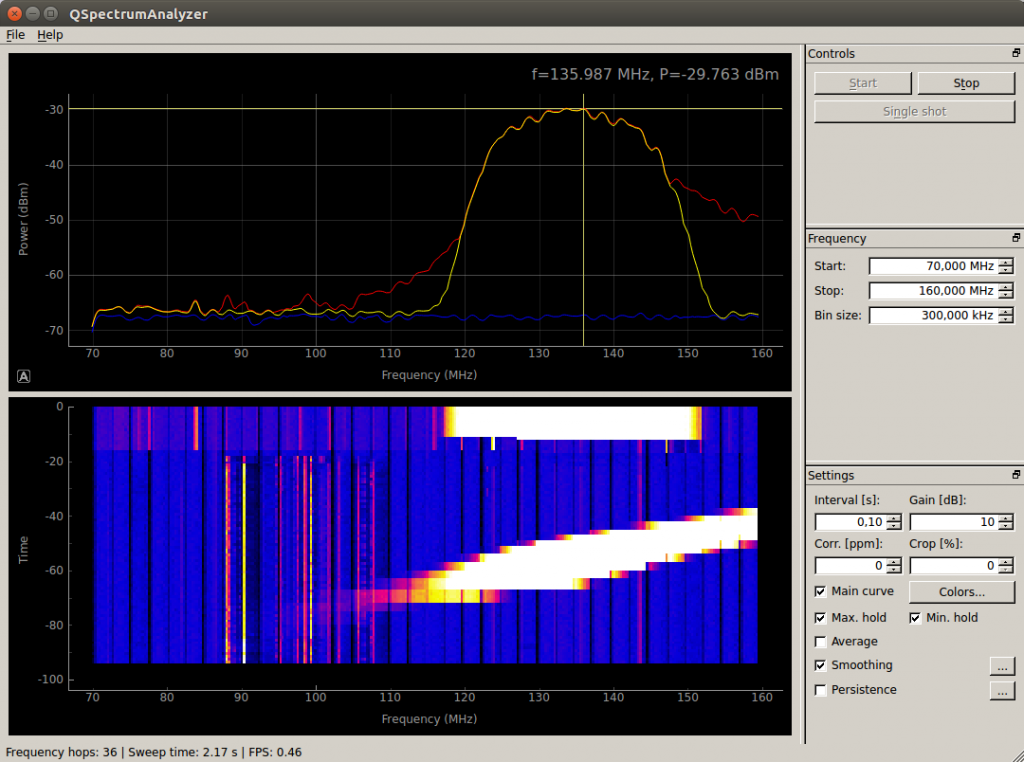 And here is the baseline centered at 134MHz. This is without any filter (just HackRF to the RTLSDR output)

I did the sweep for the baseline as well, and the response of HackRF => RTLSDR is very flat. The peak is always at about -29.8dBm. So my baseline is -29.8dBm. 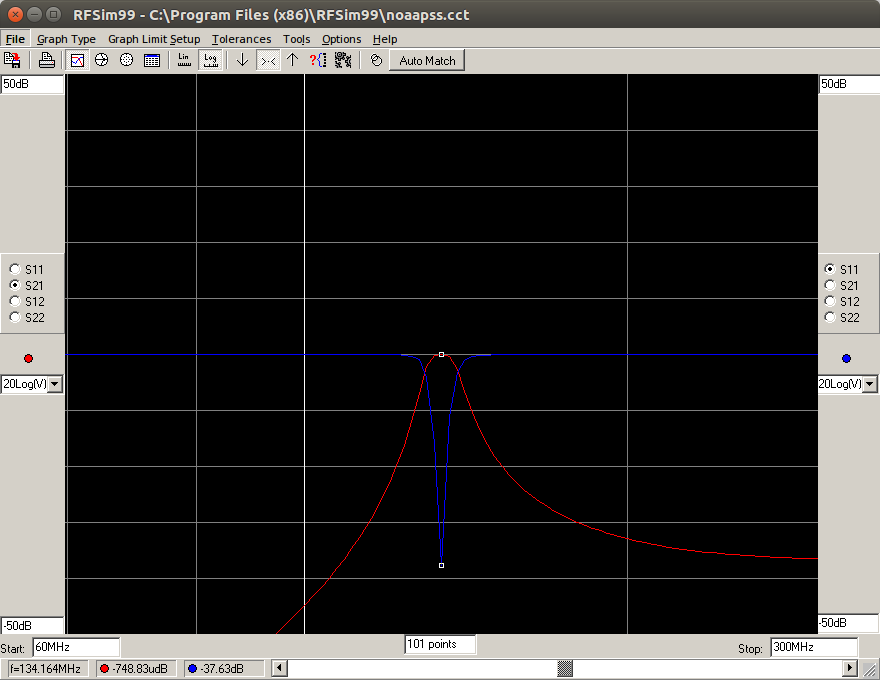 The simulation goes a little more far beyonde the edges, but if you see, the graph is pretty close to what we expected. So then I decided to give a try and receive NOAA signals. For a coecidence, NOAA18 was just passing by, with center frequency of 137.9125MHz. I also wanted to give a try using an LNA4ALL at the output of the filter (that otherwise would saturate due FM Signals). 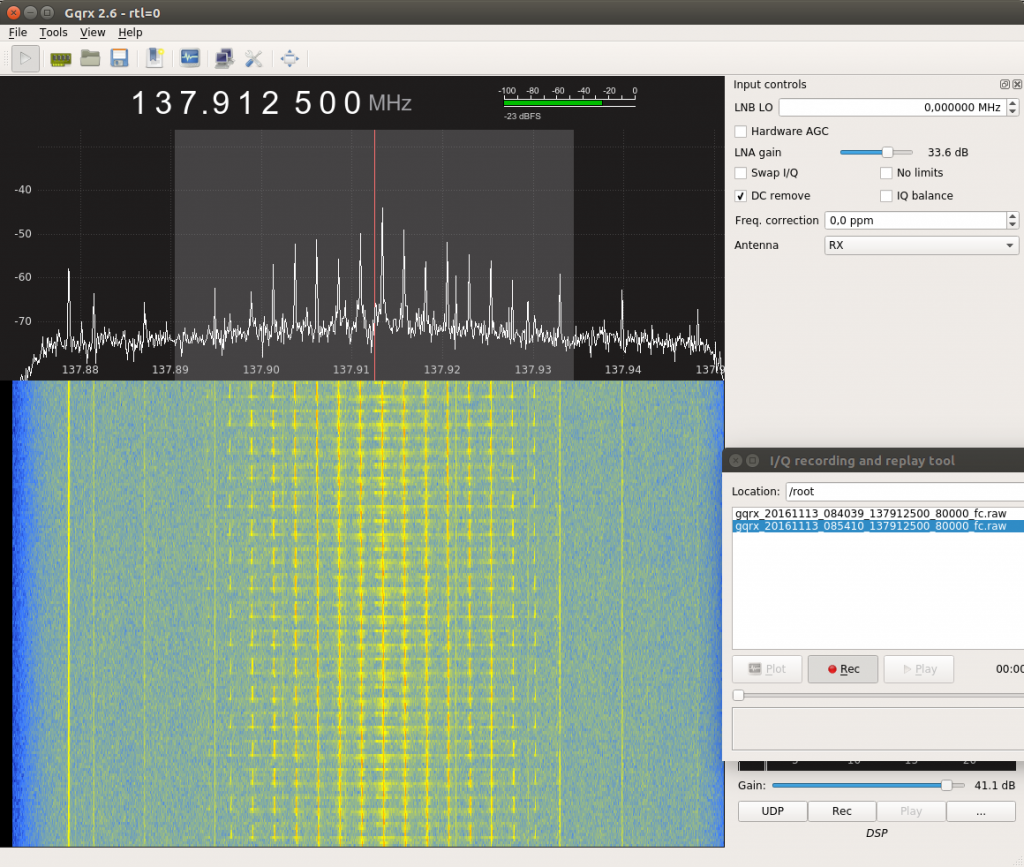 The Spectrum of NOAA 18 transmission. About 25dB SNR 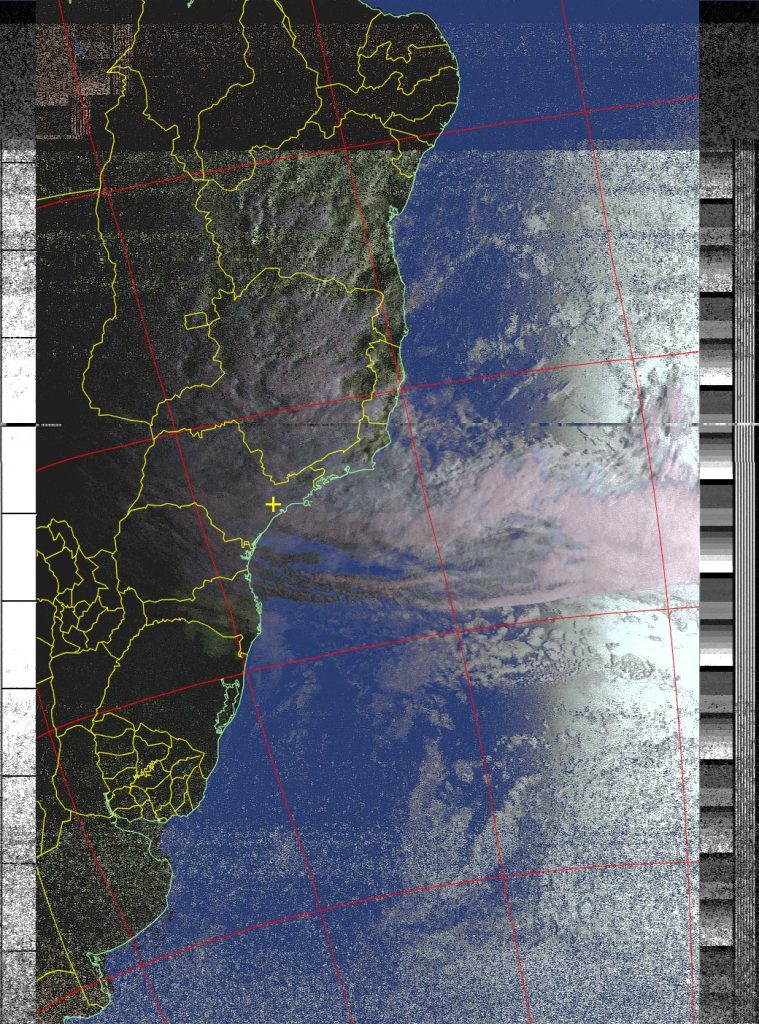 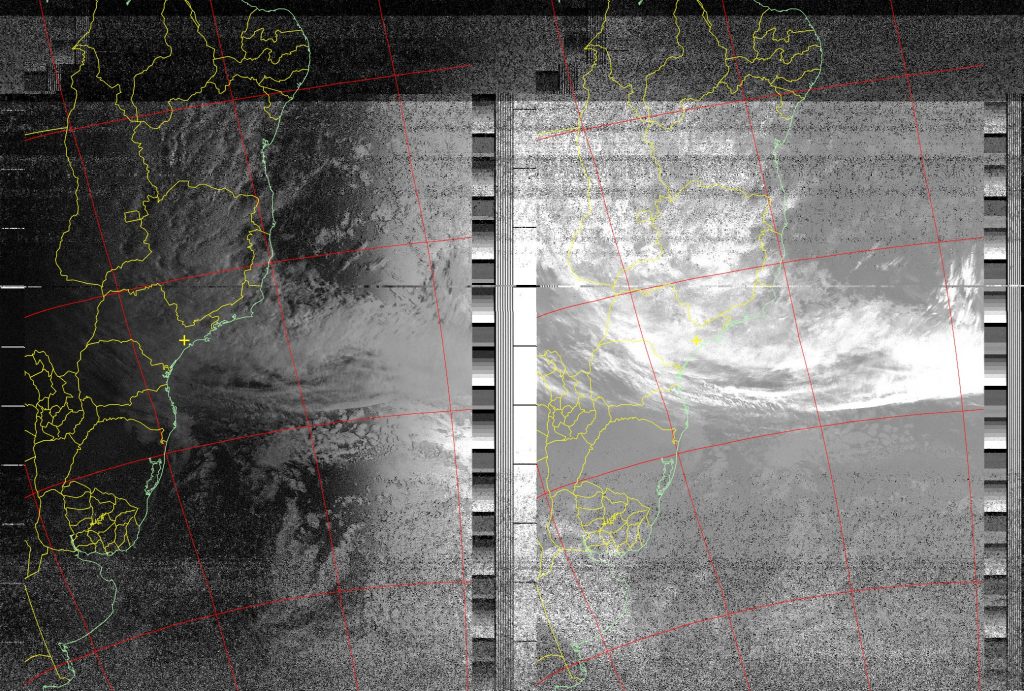 They are much better than it was before, and I’m running the filter / LNA at SDR end. If it was on the Antenna End the performance would be probably better. I still need to check the performance for LRPT Signals, but even for 2m HAM Band (145MHz) the filtering is very good! 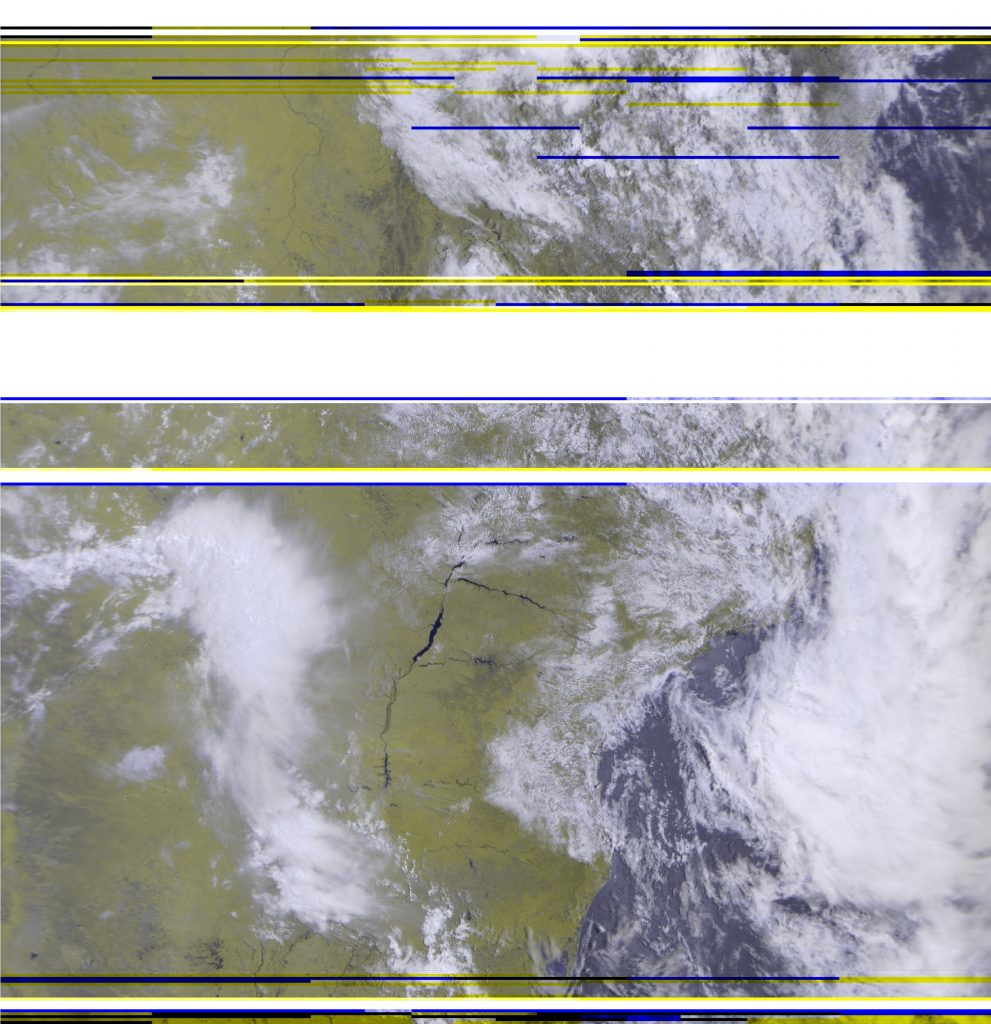