Here are some of the Tesla Coils I built over time. It has been a long time since I built (or even powered one). But they’re still amazing.

PS: The dates are actually when the videos was sent, not when recorded. Although the difference shouldn’t be much between recording and uploading.

So this was my latest Tesla Coil built. It is a small SSTC drived by two IRFP250N, a GDT Driver made on protoboard ( yeah LOL ). It was designed to be “portable” so I could take anywhere to show people. It works with the same Audio Interrupter I designed for ZARC.

That was a circuit I designed. Its basically a Half-Wave rectified Driverless SSTC. There is a Current Transformer on the secondary that feed the energy directly to mosfet gates to switch it. I never optimized the circuit, but it works. 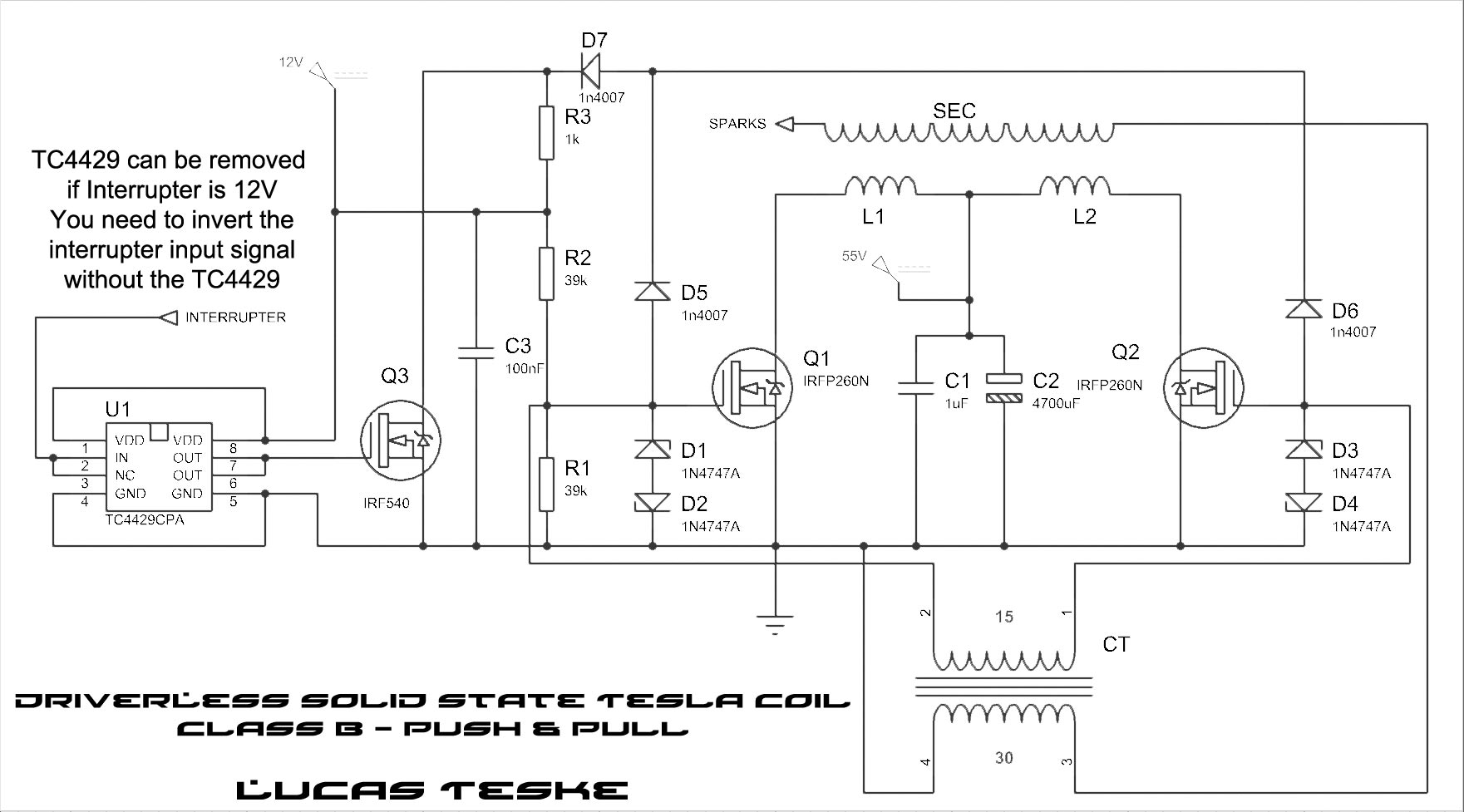 And a very nice explosion of my Variac:

That was basically the final setup of ZARC. An polyphonic FPGA Interrupter (4 channels) that drive the main controller in the bottom of the tesla coil. Current Limiter at 400A (never reached more than 320A, I detuned the coil a bit to keep the current limited). The coil is still here, and could be improved. But I have no space anymore :/

Now I remade the base of my ZARC DRSSTC and tuned a bit more. This is basically my final Setup for ZARC DRSSTC. 1kW input,  110V doubled mains ( about 320VDC in the bus). 300A peak in the fullbridge of IRG4PC50UD 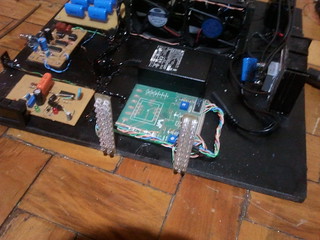 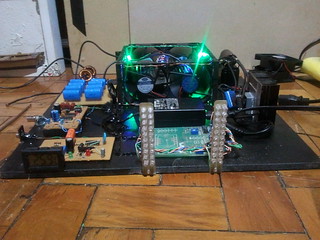 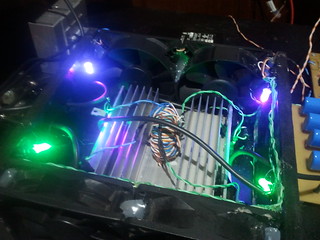 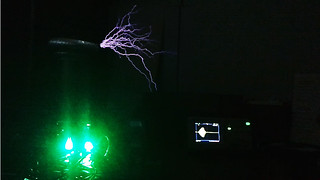 Funny that is probably my best Eletronical Engineering project lol.

So this was ZARC in actual final body without final tunning. The interrupter was the same shitty one as before, but now almost 70cm sparks and better stability.

This was the first working DRSSTC with audio modulation (I did other atempts before, but all of them resulted in explosion). Same ZARC prototype as before.

Same secondary as all my Medium SSTC ( and my first DRSSTC). But different topload and audio modulation.

This is actually my last DRSSTC, but in the prototype stage. It was generating almost 50cm of sparks. It was using now IRG4PC50U IGBTs with reverse Ultra-fast Diodes for damping the reverse peaks.