So first things first. What dish should I get?

I found some people in twitter ( More specific @USASatcom, @uhf_satcom and just for historic reasons: https://twitter.com/lucasteske/status/766484223431770112 ) that did Satellite Receiving and more specifically USASatcom also did GOES receiving. And from time to time posted pictures like this: 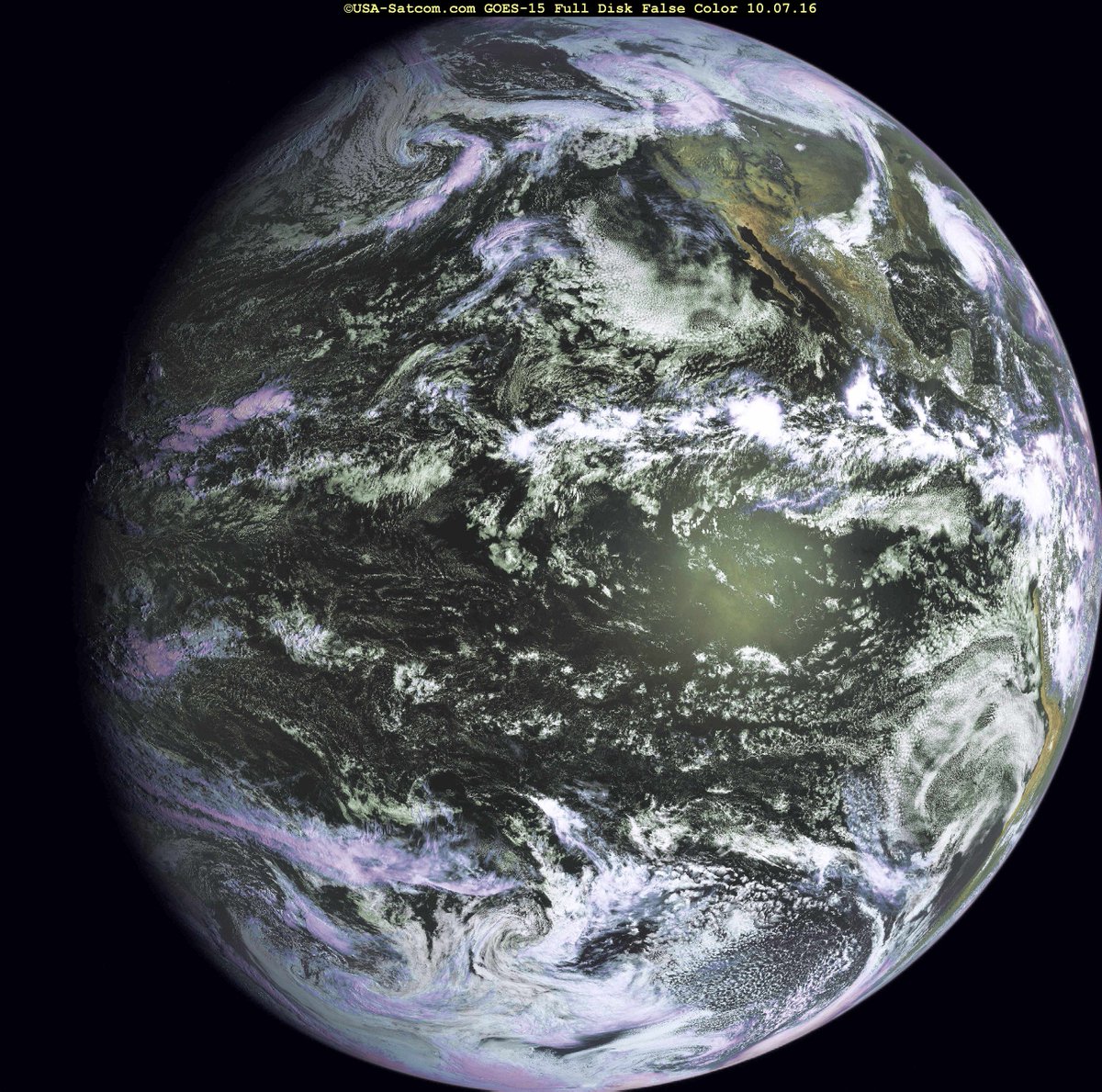 And then I found the IRC Channel called #hearsat in server StarChat ( irc.starchat.net ). So a lot of people actually helped me by giving me the information I need to take a decision over which dish antenna should I buy. They were suggesting a 1.2m offset dish (same time of the Sky, Claro, and some other TV dishes, but bigger) for receiving GOES. Sadly I couldn’t find a offset dish bigger than 90 cm here. So someone suggested that I need at least 1.5m prime focus (the “old” type of TV dishes) that should have equivalent surface area than a 1.2m offset dish. So I went to Santa Efigenia Street (people from São Paulo will recognize) and went to SatImagem Store. Since my father and I was already friends with a seller, I asked what dishes they had to sell and said that I want something around 1.5m. He said that he has a 1.9m dish to sell.